In the summer of 1978, Juan Martin (Mikel Losada), a young man from San Sebastian, goes to stay at a farmhouse in the Tolosan countryside to improve his Basque at a language school. There, he meets the beautiful Ixabel (Ainere Tolosa). Based on the 2006 movie. 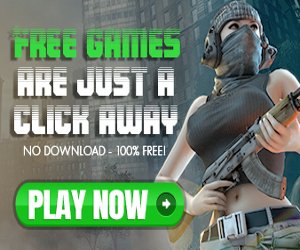 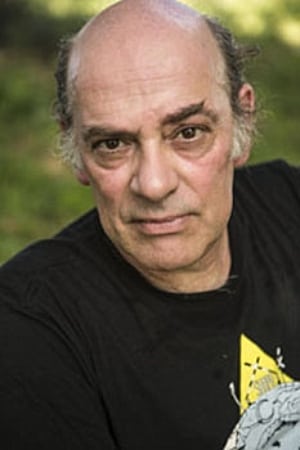 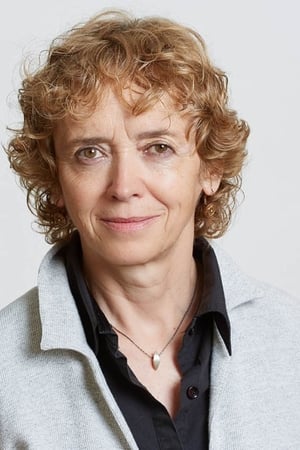 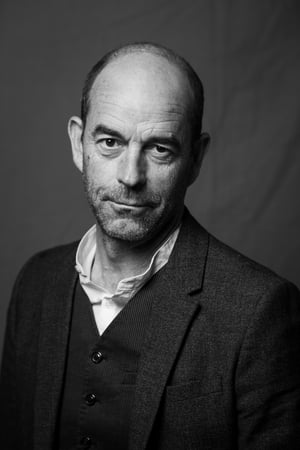 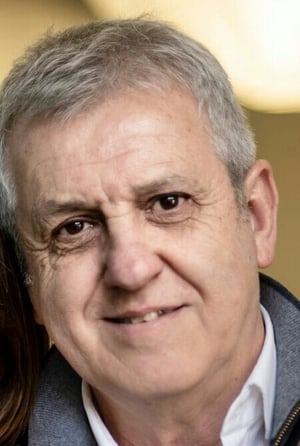