Gardener Alan Titchmarsh is given exclusive access to the Buckingham Palace Garden in this two-part programme, as he visits the site over the course of a year, discovering hidden secrets as it changes across the seasons. He begins at the summer garden party where 8,000 people are invited on to the grounds, and meets beekeeper John Chapple as he harvests honey. He also explores the garden's origin, learning it was part of Henry VIII's hunting ground, and views the Rose Garden in late summer. As autumn arrives he watches the lawn being prepared for a special football match, and meets deputy gardens manager Claire Midgley-Adam as she battles to save a tree planted by the Queen's father George VI. He then helps royal florist Sharon Gaddes-Croasdale prepare the palace with holly and mistletoe at Christmas 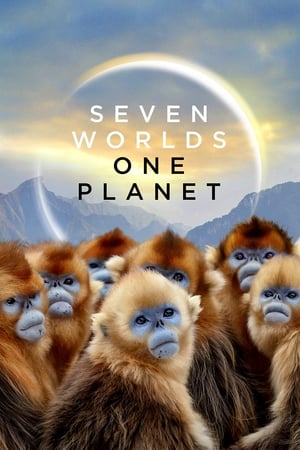