Missing is a Canadian-American crime drama television series based on the 1-800-WHERE-R-YOU book series by Meg Cabot. The series aired on the A network and W Network in Canada, and on Lifetime in the United States from August 2003 to February 2006. 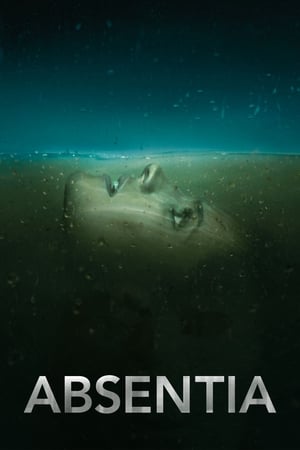 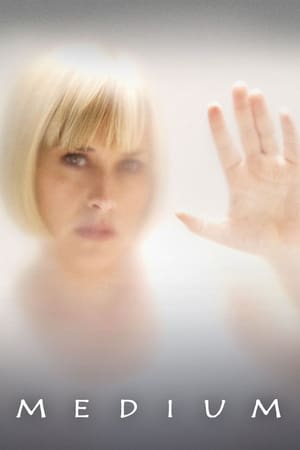 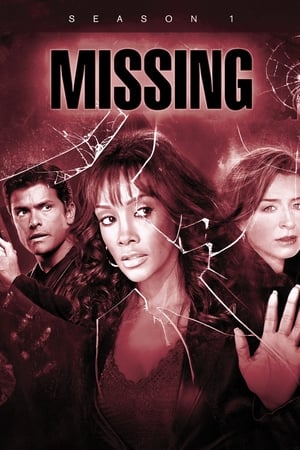 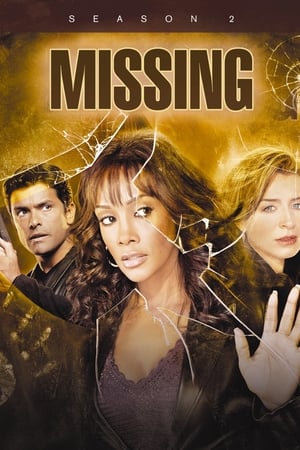 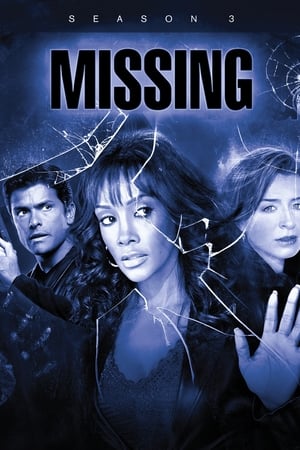