Sue Thomas: F.B.Eye is an American television series that premiered in 2002 on the PAX Network. The show ended in May 2005 due to PAX's decision to halt the production of original programming. It was one of the two highest rated shows on the network. 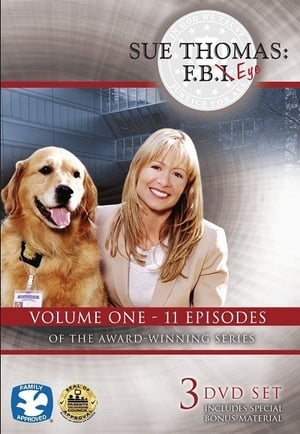 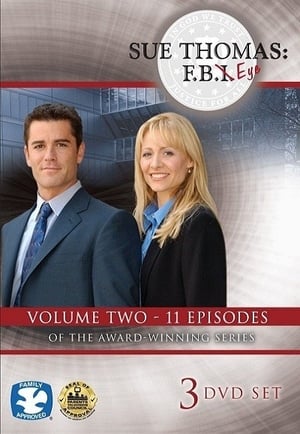 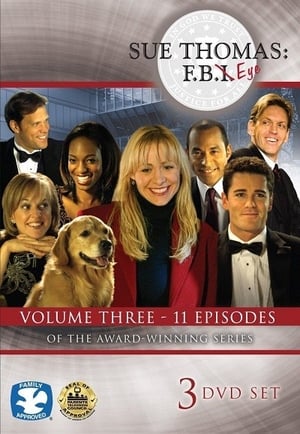 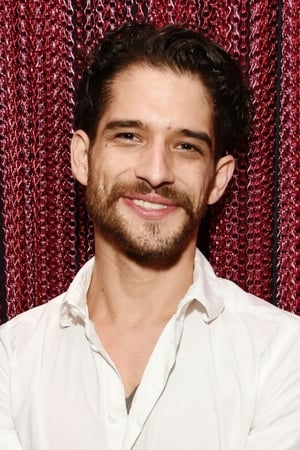 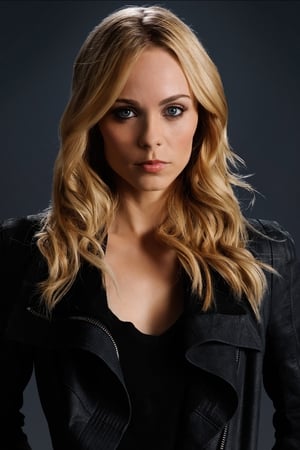