Steven Waddington is an English film and television actor. He studied at the East 15 Acting School in Loughton, Essex and subsequently joined the Royal Shakespeare Company, first at Stratford and then at the Barbican, London. 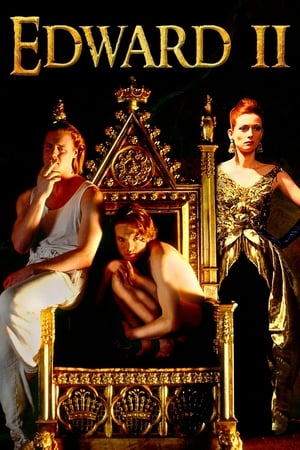 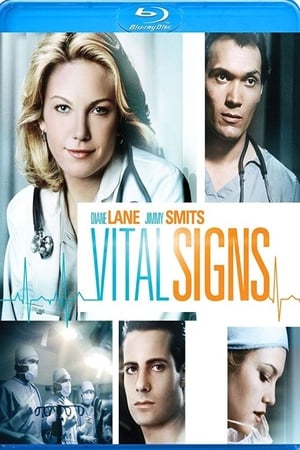 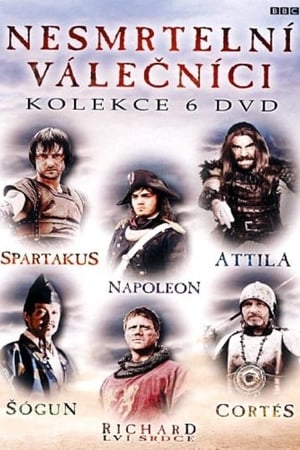