From Wikipedia, the free encyclopedia. Gordon James Ramsay, CBE (born 8 November 1966) is a Scottish chef, television personality and restaurateur. He has been awarded 3 Michelin Stars. Ramsay is known for presenting TV programmes about competitive cookery and food, such as the British series Hell's Kitchen, The F Word, and Ramsay's Kitchen Nightmares, along with the U.S. versions of Hell's Kitchen, Kitchen Nightmares, and MasterChef. Description above from the Wikipedia article Gordon Ramsay, licensed under CC-BY-SA, full list of contributors on Wikipedia.​ 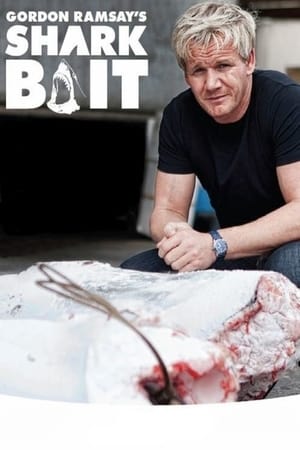 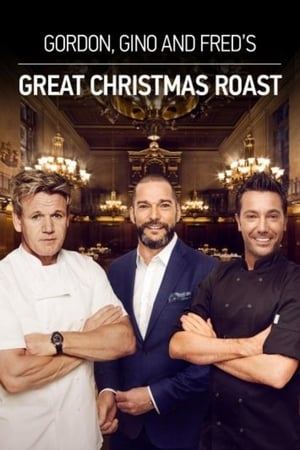 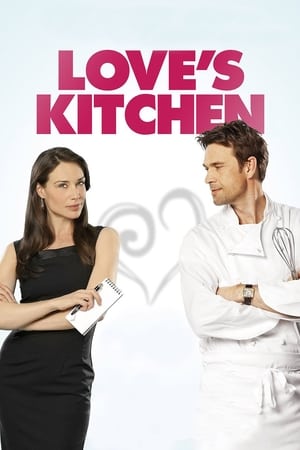 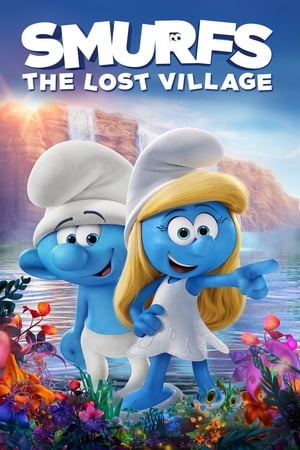 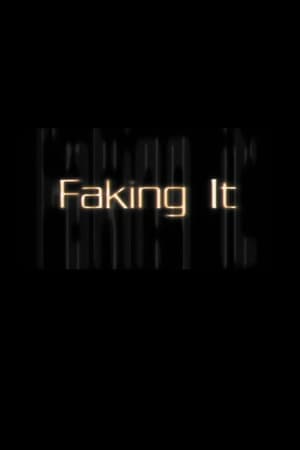 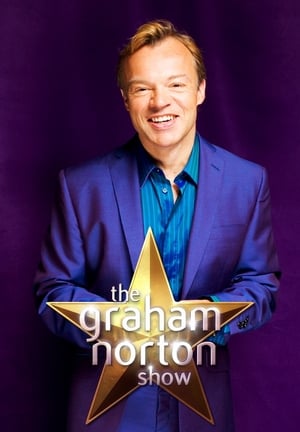