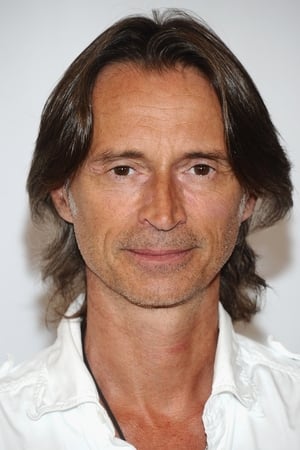 Robert Carlyle, OBE (born 14 April 1961) is a Scottish film and television actor. He is known for a variety of roles including those in Trainspotting, Hamish Macbeth, The Full Monty, The World Is Not Enough, Angela's Ashes, The 51st State, and 28 Weeks Later. He also portrayed Doctor Nicholas Rush in Stargate Universe. 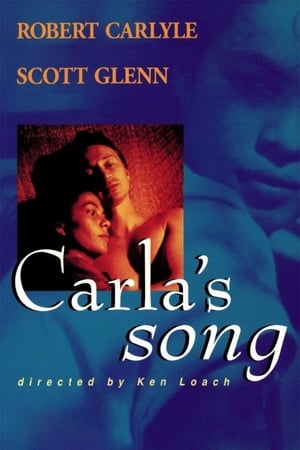 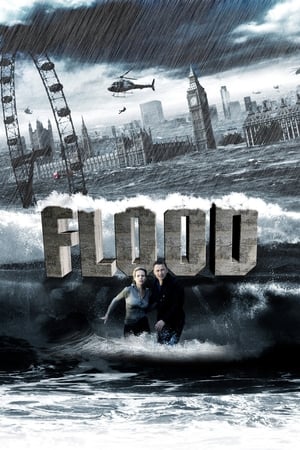 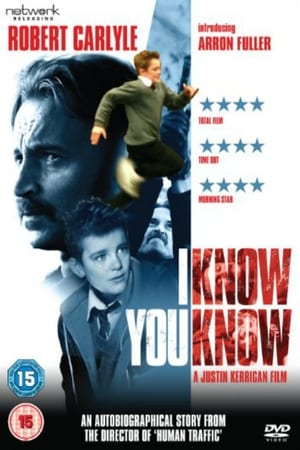 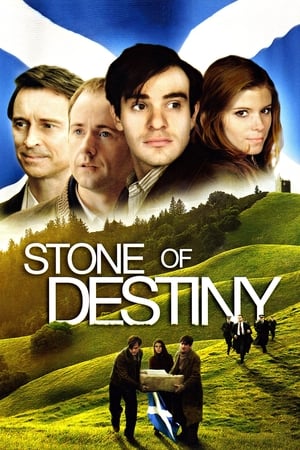 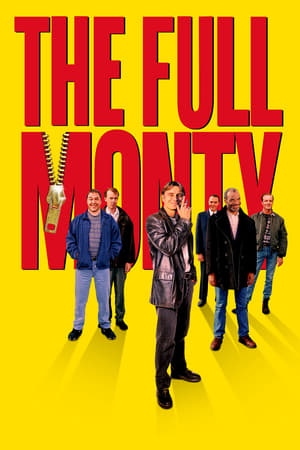 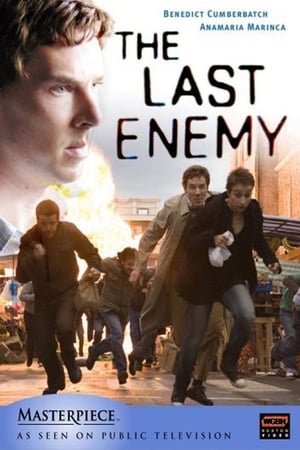 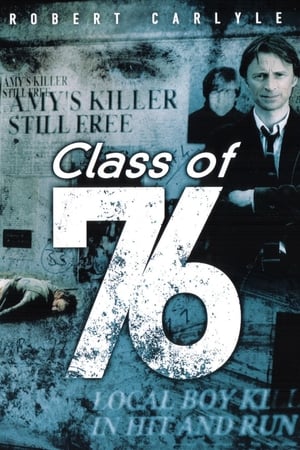 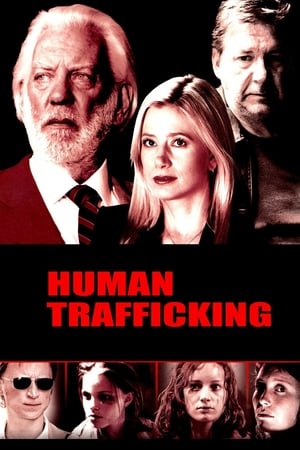