Shawn Robert Ashmore (born October 7, 1979) is a Canadian film and television actor, most famously known in his role as Jake in the Animorphs television series and Iceman in the X-Men films. He is the twin brother of actor Aaron Ashmore. Description above from the Wikipedia article Shawn Ashmore, licensed under CC-BY-SA, full list of contributors on Wikipedia. 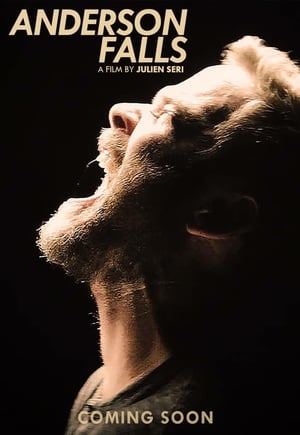 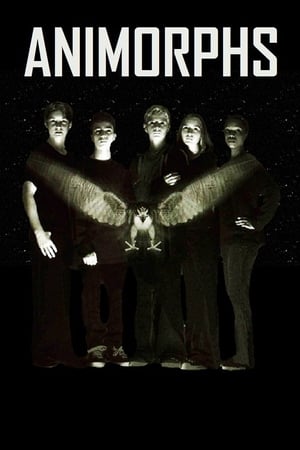