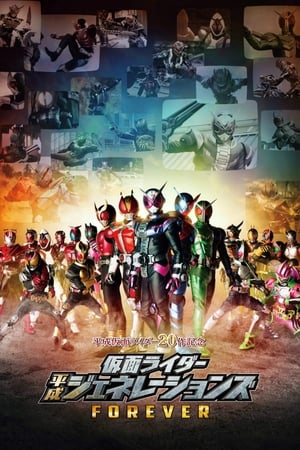 In the world of Sougo Tokiwa and Sento Kiryu, their "companions" are losing their memories one after the other as they're replaced by other people. The Super Time Jacker, Tid , appears before them. He orders his powerful underlings, Another Double and Another Den-O, to pursue a young boy called Shingo. While fighting to protect Shingo, Sougo meets Ataru, a young man who loves Riders, but Ataru says that Kamen Riders aren't real. What is the meaning of those words? While the mystery deepens, the true enemy that Sougo and Sento must defeat appears in the Kuriogatake mountain... 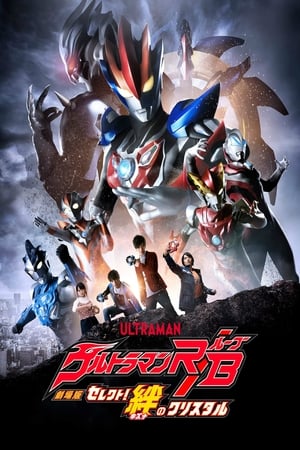 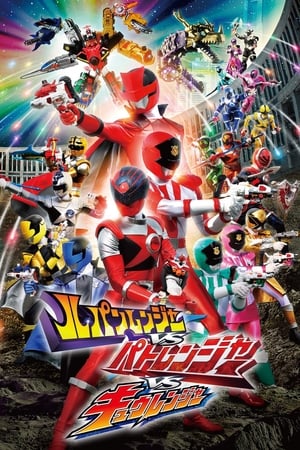 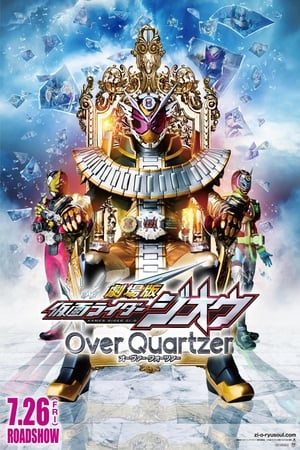 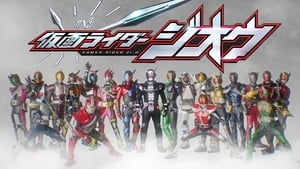 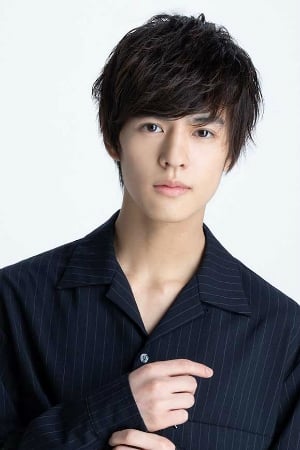 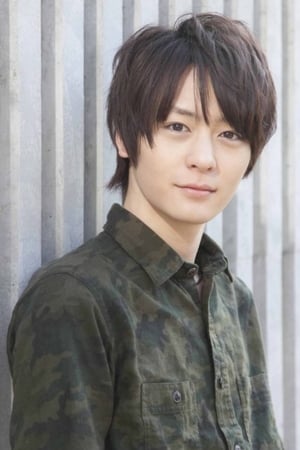 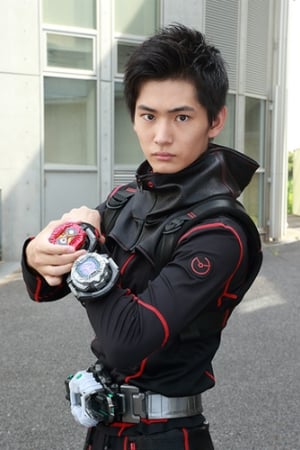 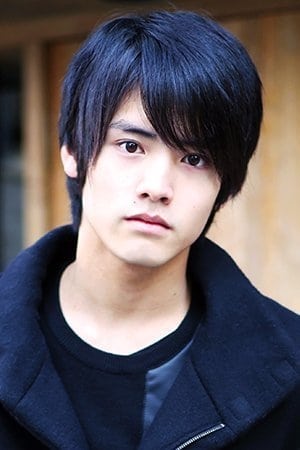 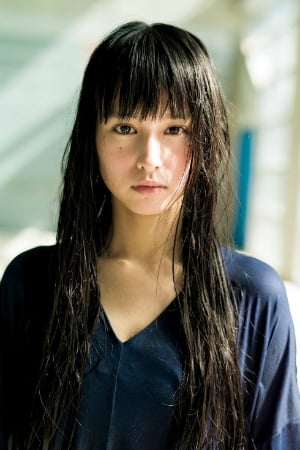 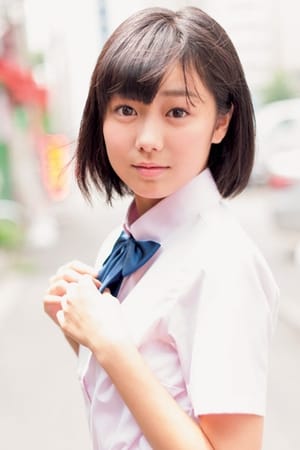 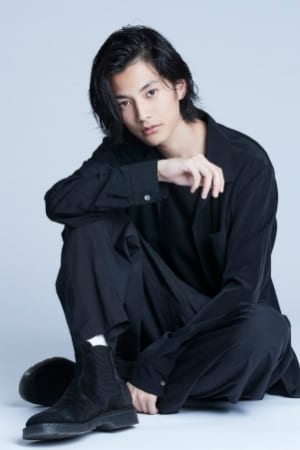 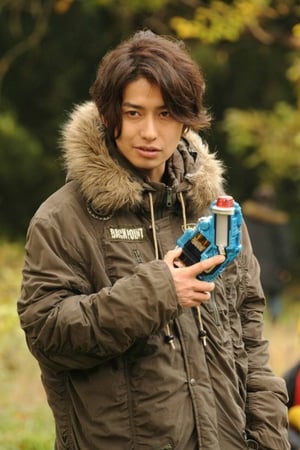 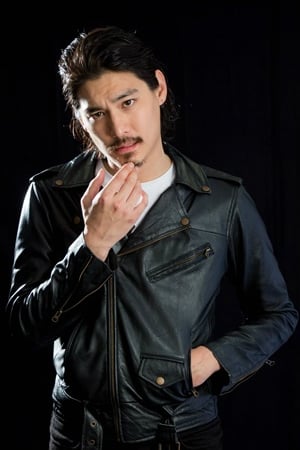 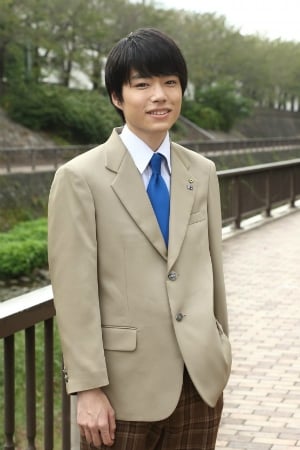 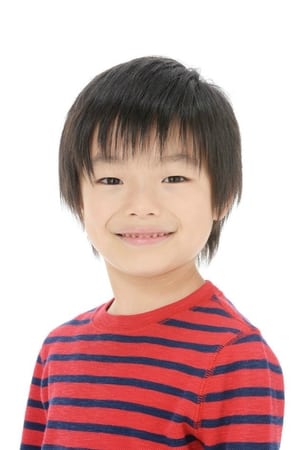