Leopold Rawlins is a troubled drifter suffering from a bad past and worse present. Living in &amp; out of prison and out on the streets, Leopold winds up being deemed insane by the state and sent to the Milton Way House. Searching for redemption, Leopold uncovers new unlikely friends and an adventure that tests his limits. 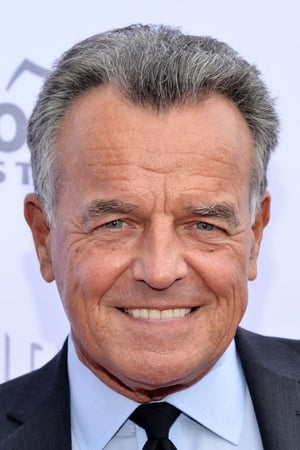 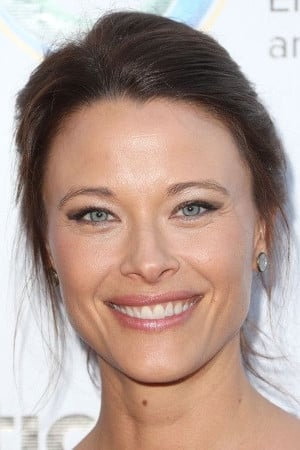 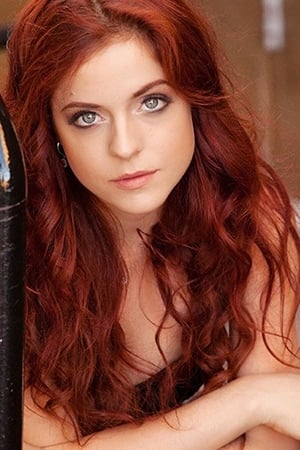