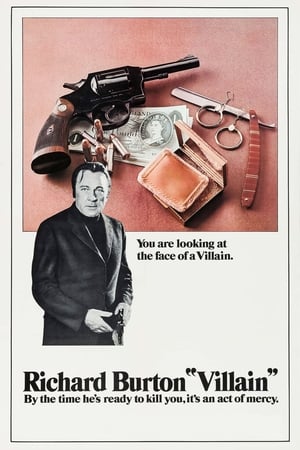 Ruthless East End gangster Vic Dakin has plans for an ambitious raid on the wages van of a plastic factory. This is a departure from Dakin's usual modus operandi, and the job is further complicated by his having to work with fellow gangster Frank Fletcher's firm. As Dakin plots, Wolfe wheels and deals and MP Draycott gets caught in a web of his own iniquity. 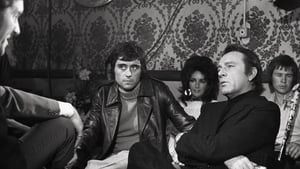 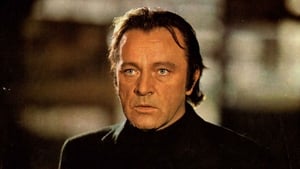 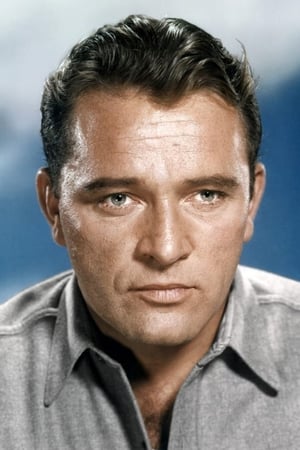 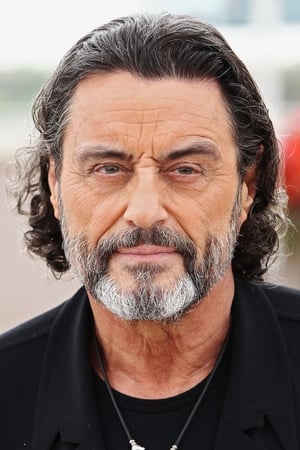 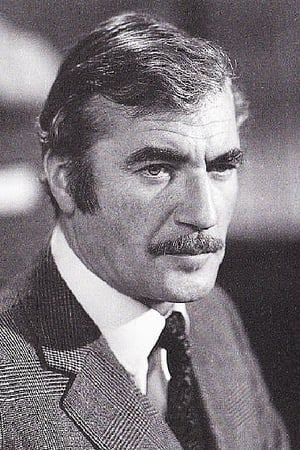 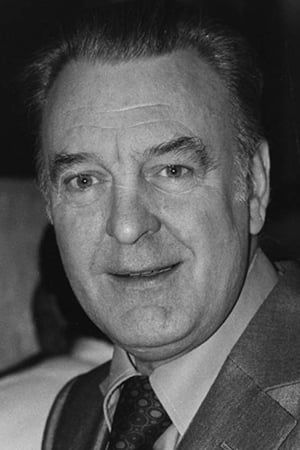 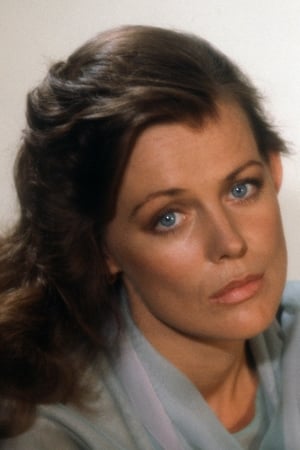 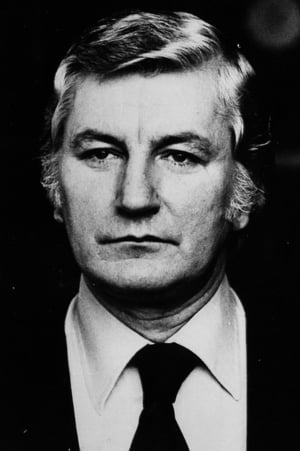 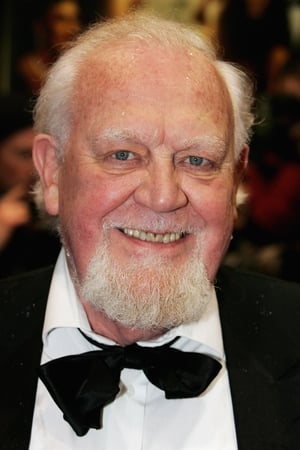 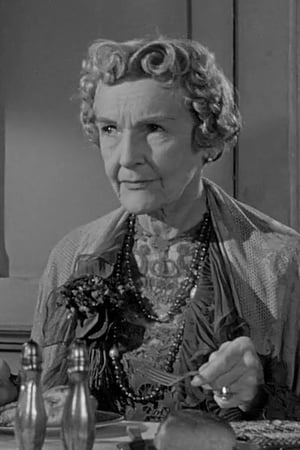 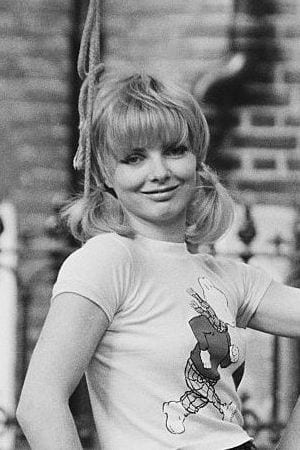 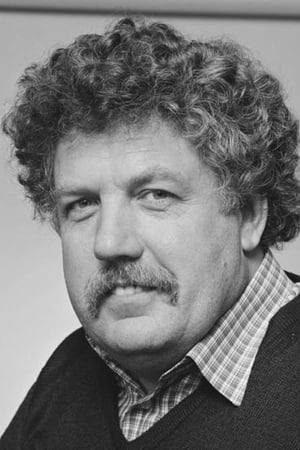 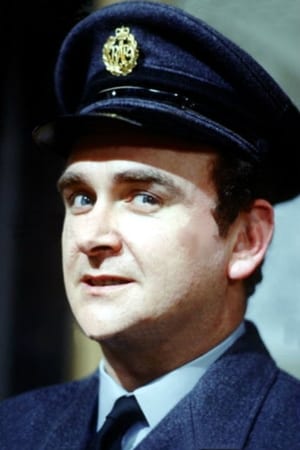 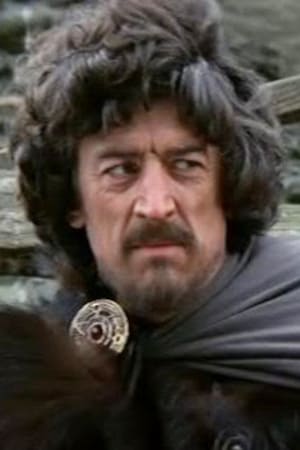 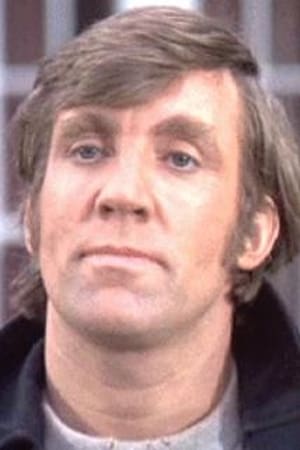 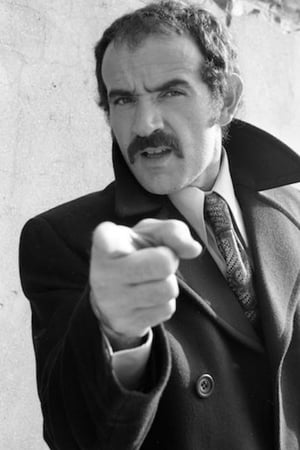 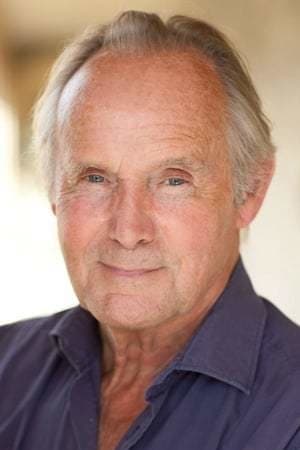