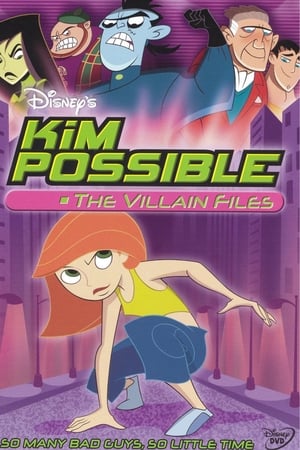 The villains of "Kim Possible" are on display in this four-episode compilation titled Kim Possible: The Villain Files. The episodes are edited together so that there is only one set of opening credits at the beginning and one at the end. Though the shows play in succession like a film rather than being presented as four standalone episodes. 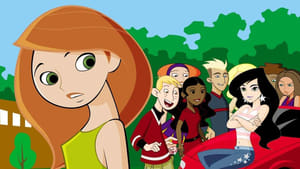 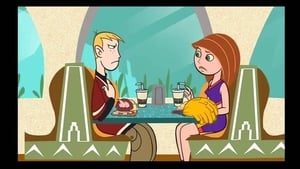